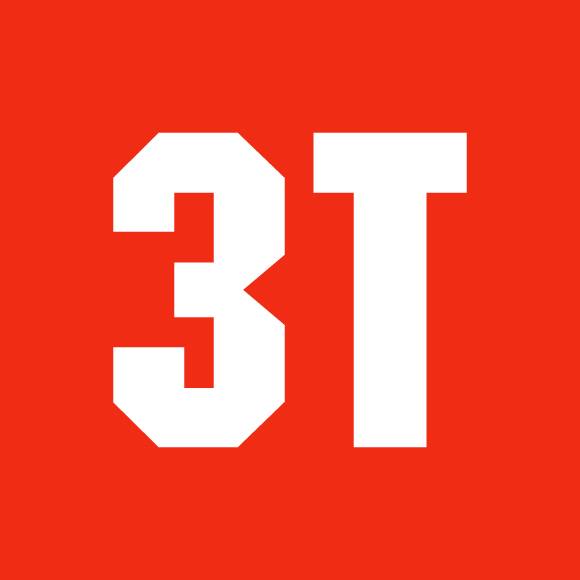 Many years have passed since 1961 when Mario Dedioniggi founded the component brand 3T Cycling, previously known as 3TTT – Torino Tube Technology. At that time, Mario, an expert in steel manufacturing, started making road bike handlebars. Over time, the company grew and became a benchmark brand during the 80s and 90s.

Later, the Italian firm started taking a back seat and gradually faded until, in 2007, the businessman René Wiertz decided to acquire the company and start a new era for 3T. So, they began developing new products and working with carbon components to relaunch the company. In 2015, the renowned engineer and entrepreneur Gerard Vroomen (co-founder of Cervélo and Open), joined the project led by René.

Just one year later, 3T introduced the Exploro to the world, the brand’s first gravel bike fabricated by them. With an aerodynamic and innovative design, it stormed into the market as the first full-aero gravel bike and, without any precedents, months later it would turn the market “upside-down” to become a complete sales success. In 2020, the company’s main line of business was already high-performance bicycles, thus leaving the manufacture of components and wheels in the background. 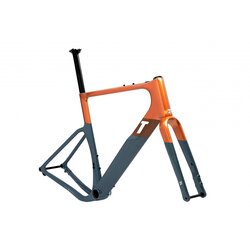 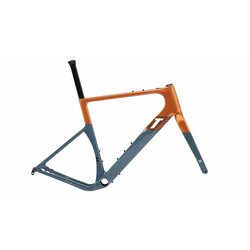 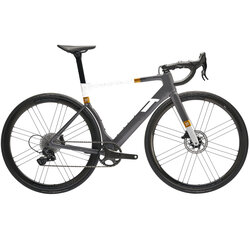 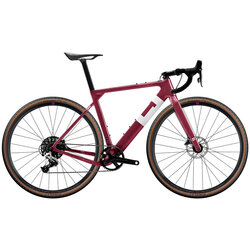